The nickname of a true mountain goat from the past. Il Pirata, also called Il Elefantino, fought heroic battles on Alps and Pyrenees in the Tour de France of the nineties, last century. He won the Tour de France twice, the Giro d’Italia once. Besides, this pirate won several stages. This black shirt with big pirate flag on the back is a tribute to this mountain goat. 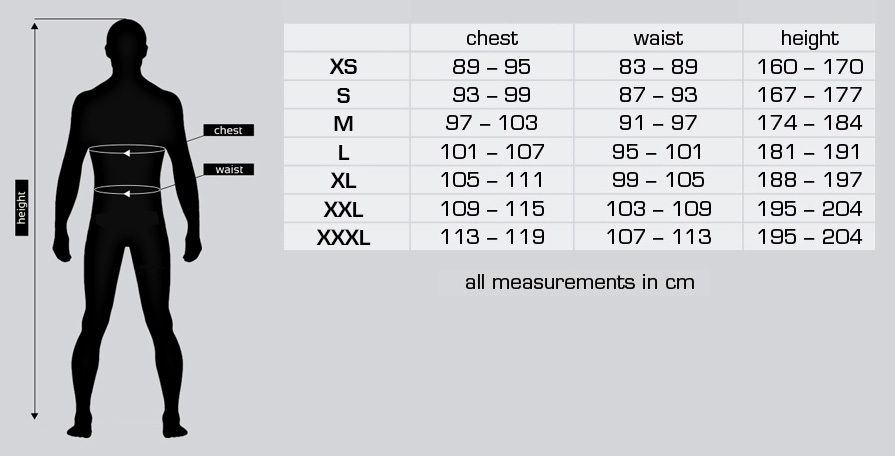 Lion of Flanders
Scroll to top