In the thirties, forties and fifties of the last century, the monk fought many battles on the flanks of the Stelvio and Gavia with Il Campionissimo and other cycling heroes. Il Monaco was a very pious cyclist. His nickname was: ‘the silent’. He won the Tour de France twice, the Giro d’Italia 3 times. This shirt is a tribute to the monk. 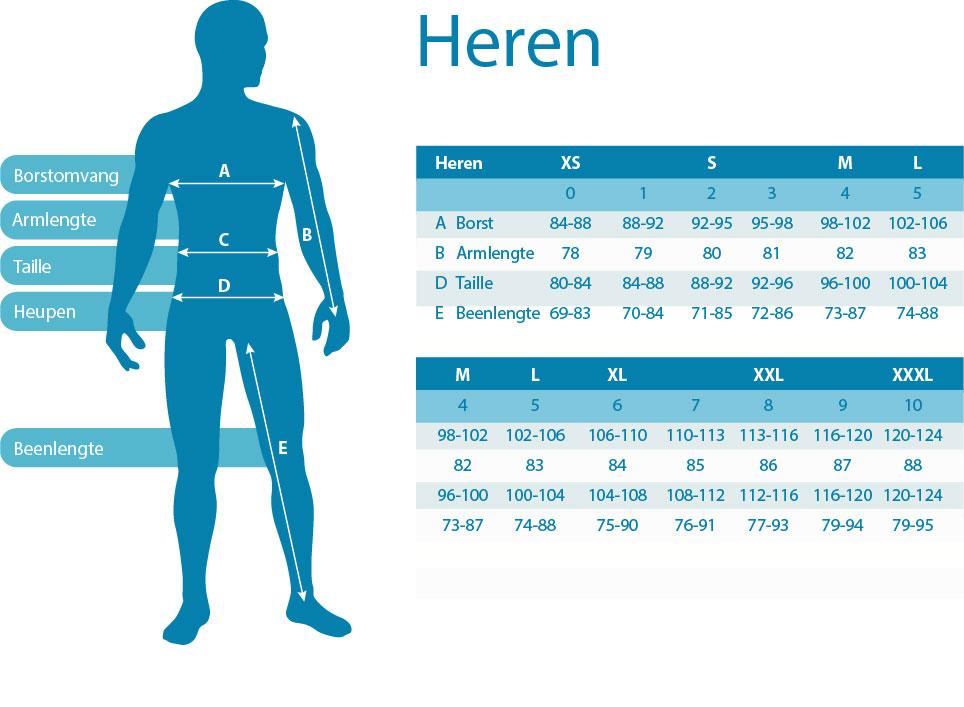